The concert started off with a game, with P'Pat as the host, the game consisted of two girls it was just who could go the longest saying “ahhhhh.... “ the first girl got 17 seconds, and the second girl got 26 seconds, the girl that won recieved a hug and kiss from P'Pat, that lucky person…Then they did some talking, and P’Pat started to sing, after a couple of songs, P’Nadda came out to sing for us, she said some things and continued singing, they had breaks throughout the night, took turns singing I think P’Nadda sang the most that night, she was great, P’Pat did well too, he forgot the words to some of the songs, but it was all good…so during the times that P’Nadda was singing, P’Pat would go around with the lady who was supposedly in charge of the donations and pictures fee’s taking pictures with his fans. Apparently there was no dance floor that night, so there was no dancing, which wasn’t cool, because many of us wanted to dance. Aside from the dance floor problem, the concert was pretty much unorganized, most of the time we really didn’t know what was going on. But overall I it was a great night, it wasn’t that big of a crowd, mainly older people, many people left about an hour before the concert even ended, so the crowd died down even more. The good part about the concert for me was just hanging out with friends, and after the concert where we got to stay and chat with the stars, it was fun, there pretty much out going and fun to talk to, P’Pat is hilarious, along with everyone else, so the night ended with lots of laughter, with lots to remember. 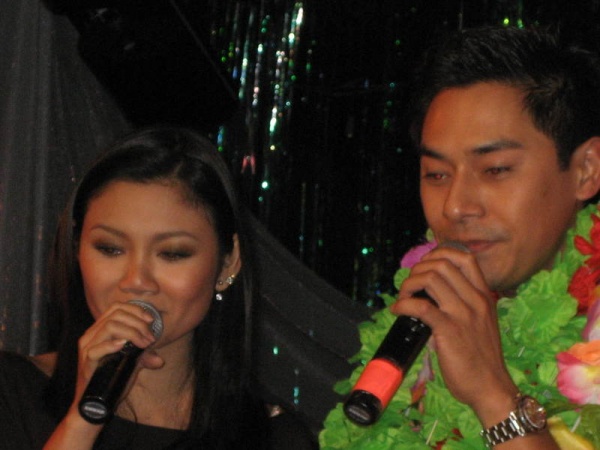 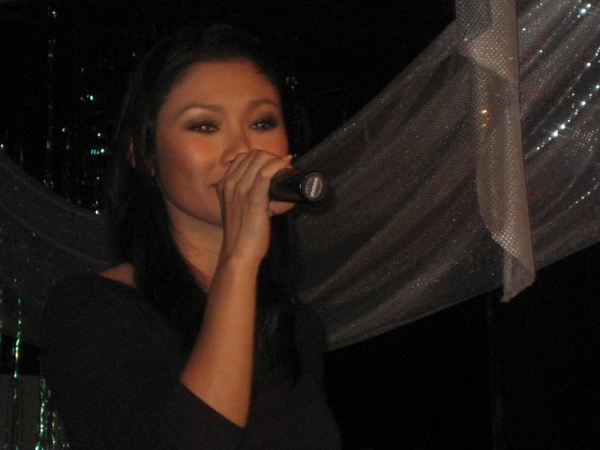 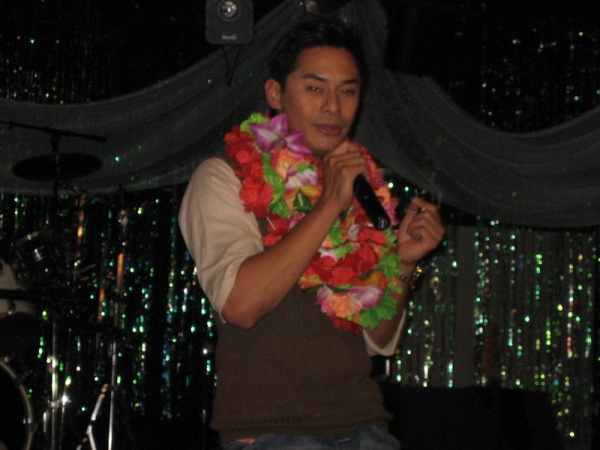 Credits Mz.Hua for the pictures...

Can't Take My Eyes Off You by Panadda

I Will Survive by Panadda