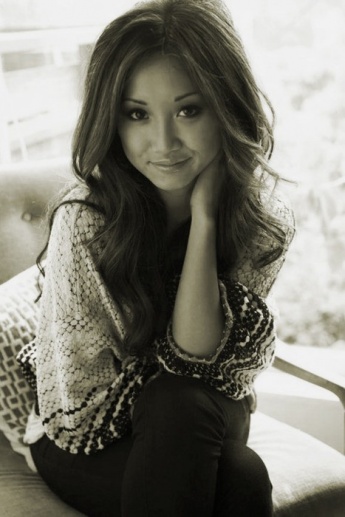 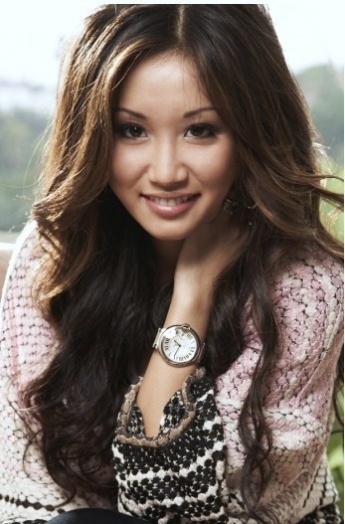 Song was born in Carmichael, California (a suburb of Sacramento) to a Hmong American father and a Thai American mother. Her father is a second-grade teacher and her mother is a homemaker. Song has two younger brothers, Timmy and Nathan, with whom she and her parents live in Greater Los Angeles. Song holds a black belt in Taekwondo and was named an All-American Scholar in ninth grade. She began acting at the age of six. Her first television appearance was in a Little Caesars commercial. Her real last name is Xiong but in English it's pronounced as song. Some Hmong people had too ,changed it to Song. .