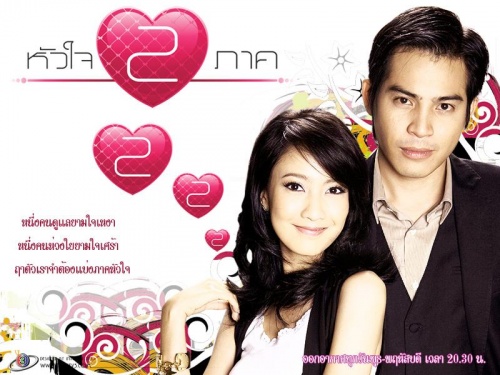 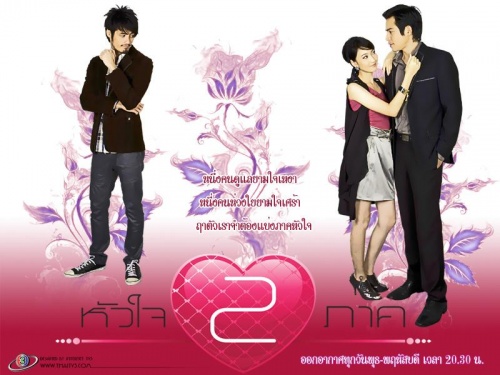 Tawanchay came back from Australia after her mother's funeral to stay with her dad Rarn At the airport, she met Don by accident. Don is a player. He had a crush on her and volunteered to take her home and she accepted it. later her father had a heart attack and died.

Later, when Chuck knew that Don, his best friend fell in love with Tawanchay, he tried to warn his friend that her father was indebted and had financial problem and he feared that her father would try to sell his daughter to someone. But Don didn't believe him.

When Rarn knew that his daughter was close to Don, he wanted to stop their relationship because he knew that Don was a player. So, he told Araya to keep his son away from his daughter. Don was indebted because of gambling, so Araya told him that he would help to pay for the debt for him but he must get out of the country for a while and Don accepted it. Later, Rarn was indebted with Araya and Araya tried to press Rarn to pay him. Rarn didn't have money to pay, so araya offered to exchange his daughter to Araya for rarn debt

When Chuck knew it, he wanted to help keeping Tawanchay for his friend, so he offered Rarn that he would pay for the debt instead of him, but he must give him his daughter. Rarn liked Chuck, so he accepted Chuck's offer because he thought that it would be better if his daughter would end up with Chuck. But Chuck told him that he didn't want to get married with Tawanchay, so Rarn thought that Chuck would make Tawanchay his mistress, so he was hurt and dead of a heart attack later. Chuck was very sorry for Rarn's death, so he promised him that he would take good care of Tawanchay as best as he can.

Later, when Don came back to Thailand and misunderstood that Tawanchay became his friend's mistress, so he was very angry at his friend and break off his friendship with him.Synopsis/Review ==