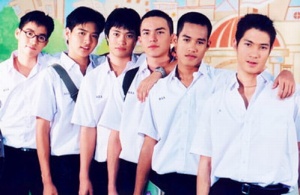 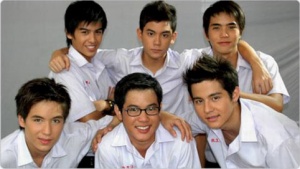 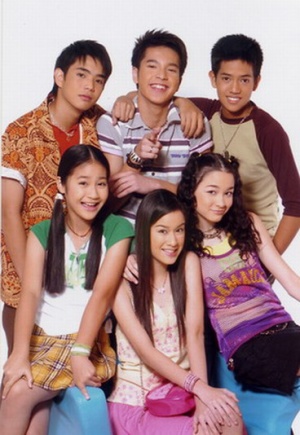 It's about a group of delinquents who call themselves Hin Gling. The basic plot is just them messing around and causing trouble in school but at the end of each episode there's a good lesson to learn about. Besides Hin Gling which consists of 6 boys, there's also a group of well-behaved girls who are their rivals. It's a fun show to watch and there's always a lesson that can be learned from each episodes. This show is not running anymore though.