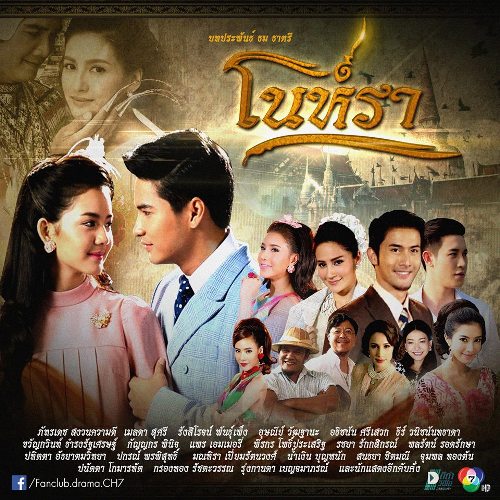 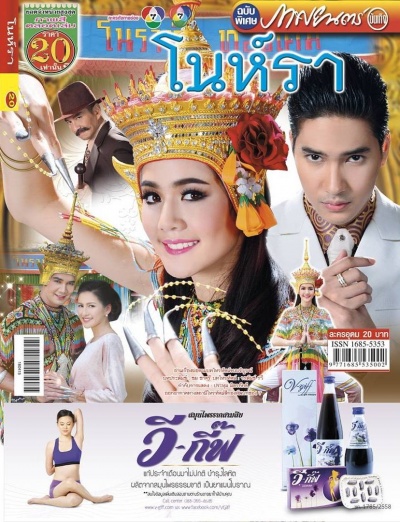 Norah's biological father is a dancer, but he was framed by a bad judge because that judge wanted his girlfriend/wife. Her father was framed and was sent to prison. The judge later took Norah's mother to live as his wife, but she was treated like a slave/servant. Years later after Norah grew up, she learned to love dancing especially the Manorah dance. She still does not know the truth that the judge is not her daddy. Her mother and her did not live a happy life. They lived more like slaves in the house. Kanchit who is a rich guy plays around with women thinking that money can buy anthing. He especially like to throw money at women because of the incident that had happened to him. He was hurt in the past by his girlfriend because she married a richer guy who bought her a bigger ring too and both of them went overbroad. Kanchit's older brother still confirms that there are still some women in this world that won't see money as a god. Kanchit finally meet Norah. Norah is a beautiful woman, still in school. She's a dancer and singer at her school. She's known for her beauty, her dance, and her voice. Kanchit really like Norah, but he wants to make sure that Norah is the girl that will love him in for who he is and not his wealth and money like other girls. He constantly follows her and involves her in agruments. Kanchit hired his two ladies to ask Norah for her "price" no matter how much, he wil pay for her. But Norah still disagree. This makes Kanchit sure that Norah is different from other girls. He begins to fall in love for Norah because of her goodness. In order to get into her home, he pretends to get close to Kae. Kae is the daughter of the judge who is Norah's father. Kae thinks that he likes her and both her and her parents especially her mother tries to catch Kanchit. Norah's mother later gets frame for so many things which Kanchit secretly helps the two mother-daughter behind their backs. Pawn, the woman that Kanchit hired to "ask for Norah's price" turned into a better person because of knowing Norah for her goodness. Before that, Pawn was like Kanchit's toy and like a best friend too who love money, but after learning more about Norah's life and her personality. She refused to take the money that Kanchit had hired her stating that she will help Kanchit for free from now on. People like Pawn turned to love her and see how much a person is worth which is more than what money can buy. An incident happened and Norah was forced to go to Kanchit's house for the only reason. To sell herself to Kanchit. What reasons made her sell herself to him? How will Norah meet her biological father? Will Norah fall in love with Kanchit? Can money buy people?