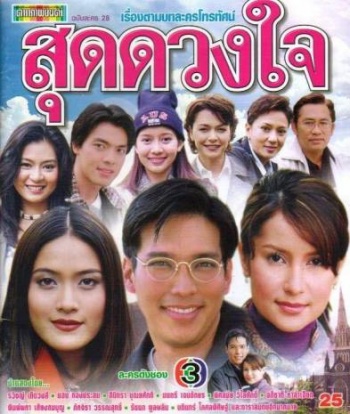 Ann is on a plane to Australia to go to her mom because she is upset with her dad cause he has a new wife. Her parents are divorced. Pip is her neighbor on the plane. He is a doctor. There is a woman in labor on the plane and he and Ann give birth to the baby. When she gets to Australia she finds out that her mom is also with another mom. She runs away and doesn’t talk to her mom. Strangely enough she meets up with Pip again and he stays there and comforts her. she goes and stays with Pakjira. The brother of the women that she helped give birth to likes Ann.

Pip came to Australia because he had to settle things with his wife. They were having difficulties with her cause she could not accept his job. She wanted him with her all the time. She gave him an ultimatum, which was her or his job. he chose his job but she gave him a second chance and he chose his job over and over. They were going to get a divorce. Pip decides to take a trip and explore Australia. Ann also decides to and they go together. On the trip they grow closer and fall in love. When they return she finds out about his wife and runs away to her mom. She then finally forgives her mom and accepts her step-dad. Her father also decides to come to Australia to talk to Ann. It happens that the women that she help give birth to her baby was the women that her father planned on marrying. She forgave them and hid where she was from Pip. The guy that liked Ann also turned to like Pakjira. Noon returned to Thailand to get the divorce papers finished and Pip stayed to patch things up.

When he found Ann, she wouldn’t forgive him. he begged her over and over again and told her and he loved her. She was softening but wouldn’t give him. He gave her a long speech about loving her and their future. Which in the end she forgave him and they hugged.

This lakorn was film in Australia, my friend went to the shopping centre in the city and said she saw Ann there. We keep on insisting she must saw someone similar until this lakorn came out.