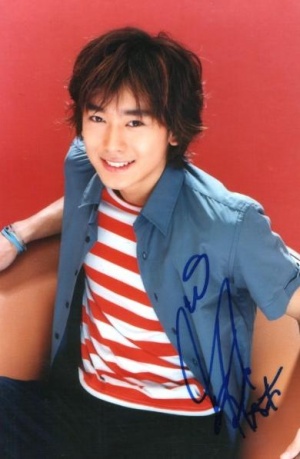 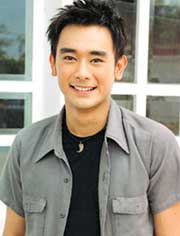 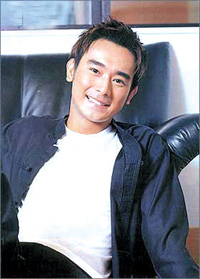 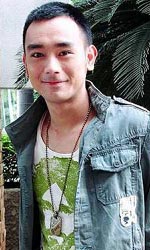 TAE is Thai with 25% Chinese. He is named Asia's "Most Handsome" artist by Thailand's media. He is fluent in both Thai and Mandarin. He knows Tae kwon do. credit to : Fans Station Forum

Tae started out being in a singer in a band called "Teen 8 Grade A" along with 7 other members about 10 years ago, the band have disbanded already. He later then played in lakorns, and is now active in Taiwan