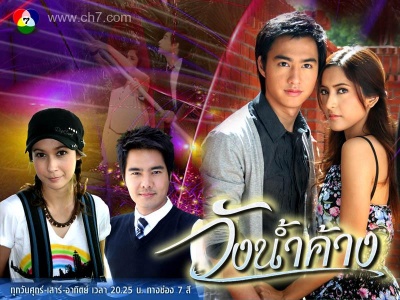 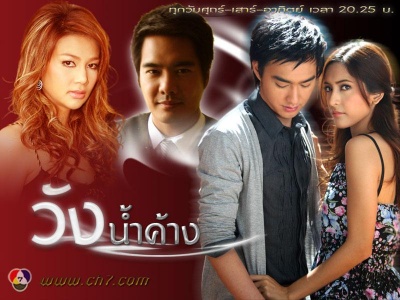 The story is about the mystery of Pinky’s birth father and the death of her mother. Pinky’s mother was murdered and she is raised by Tawin’s father played by Kelly Thanapat.

Tawin grew up not knowing Pinky, he barely lived at the castle. At a young age, he was sent to study in Bangkok. In secondary school, he was sent to America for a better education. When he returns to Thailand, his father wants him to marry Pinky, the young girl he raised as his own. He doesn’t force them at first, he just encouraged.

The person who murdered Pinky’s mother becomes jealous of Tawin and Pinky’s relationship. She actually lives in the castle, she is a distant cousin to the family. In the past, the murderous cousin harbored feelings for Kelly, then when Tawin returns as a grown handsome young man, she transfered her infatuation from the father to the son. She plots to kill again.