Difference between revisions of "Ban Saithong (2000)" 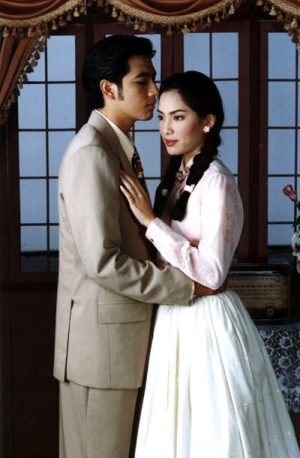 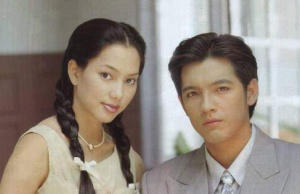 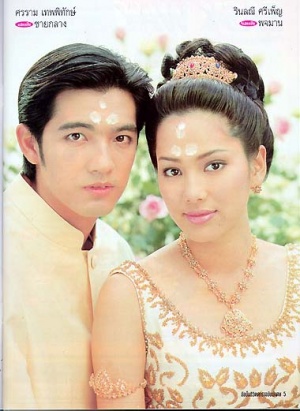