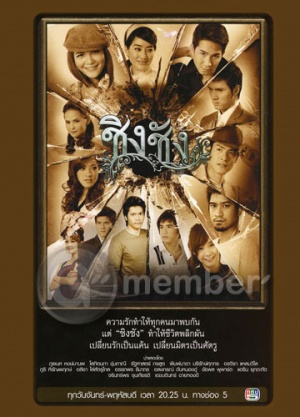 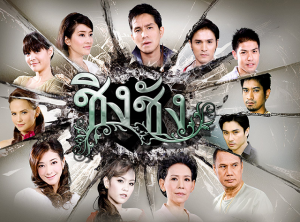 Poo Yai (Village Chief) Kaew and Tongkam of Taa Narm Oi of Nakhon Sawan has 4 daughters whom are Im, Oon, Bangorn, and Aree. All four sisters hope of having a good life, but love, greed, infatuation has the power above all. It causes the four sisters to compete and bicker amongst one another to the point where their life is chaotic like they would have never imagine. Im the eldest sister is the love of Yot a hoodlum of the village. In who is the son of a wealthy man in Ta Narm Oi also desires in Im. Yot uses trickery and black magic to make Im surrender to him physically and become his. He then takes her away on the day before her marriage to In. In then announces that he will pour his entire life into getting revenge against Yot and getting Im back.

credit to Tina. She also translated the full synopsis which can be found here Tina Thai All Stars