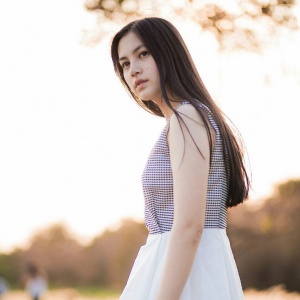 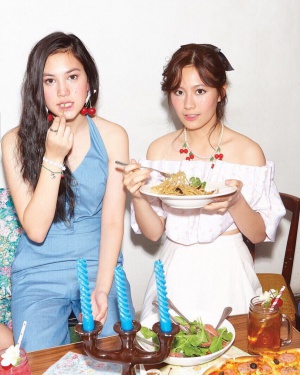 Claudine was born in Phuket, Thailand on June 13, 1999 to an American father and a Thai mother. She lived in Phuket until she was nine years old and then her family relocated to Pinehurst, North Carolina in the United States where she lived for five years until moving back to Thailand. She is an only child and now lives in Bangkok with her parents.

Claudine has appeared in two music videos; อาบน้ำร้อน by BIG ASS (for the Hormones: Season 2 OST) and หนังสือรุ่น by COCKTAIL (for the ThirTEEN Terrors OST) but her official acting debut will be in the GTH series, ThirTEEN Terrors in which she plays a character named "Nina" who moves into an empty condo and finds that it is haunted.