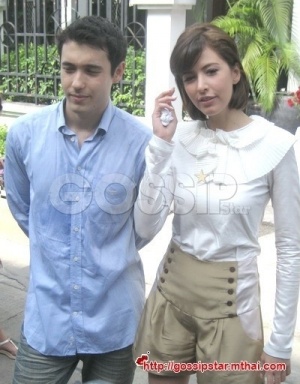 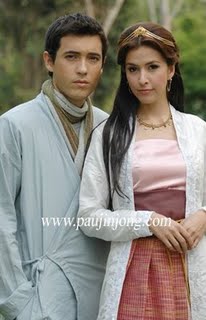 When King of Sippapak passed away in sudden and his queen was grieved and died after him, Janthrapa Dinasty had only pretty Princess Sisira and Prince Tharathep, a young crown prince left. So, it caused Konjanat, the bureaucrat, seized their throne and succeed himself as the ruler. He forced Princess Sisira to marry Theetayu, his own nephew, so that his Yaowarajee clan could be the ruler.

Princess Sisira had to unwillingly marry Theetayu for her brother's safety, but she had a wish to seize the throne back and chased Yaowarajee clan out of the land in the future.

Theetayu was Konjanat's nephew. His appearance was like a playboy and stayed in the brothel all day. Everyone thought that since he was raised up under the care of that cunning bureaucrat, he might have the same attitude as his uncle.