Difference between revisions of "Nadech Kugimiya" 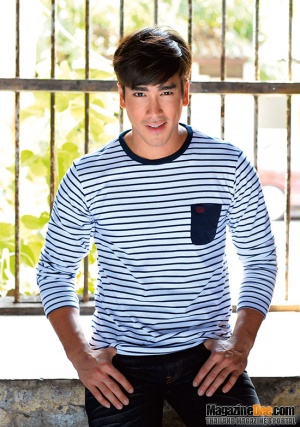 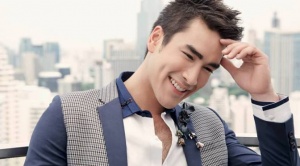 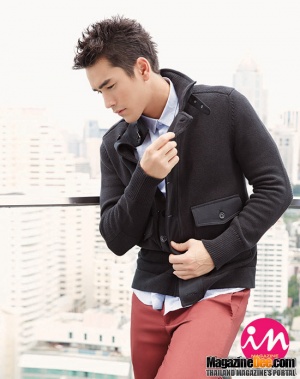 Nadech Kugimiya is a Thai actor and model. He is of Thai and Austrian descent. He is the adopted child of Yoshio Kugimiya (his adoptive father) and Sudarat Kugimiya (his adoptive mother - also his biological aunt). His biological father is Austrian and his biological mother is Thai. His nickname "Barry" comes from his original nickname "Brand". He graduated from Rangsit University, Thailand with Bachelor Degree of Communication Arts, major in Film and Video. He is currently continuing his Master's degree.