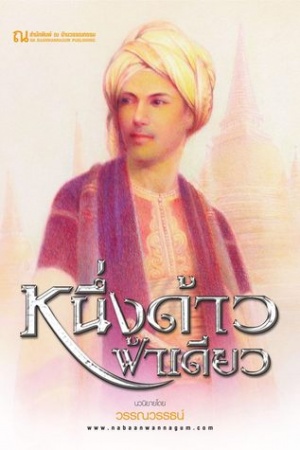 Been a woman during the Ayutthaya Era, woman must be taught well manner, and be married when its the right time but Mang Mao (Taew ) is a naughty, tomboyish and have not fear, she is as strong as a man. Rumor spreading all over the city about her been naughty and weir personality compare to the other woman during this era. Who would have though that she will fall for a beautiful eunuch? Au Pra See Khantin /Khanthong (James Ji) consider an eunuch to be a life-duty that he must be serve with his life to fulfill his life-times promise but he fail to accomplish his wish when he meet Mang Mao (Taew ). He was surround by many beautiful woman in the palace but he never feel anything until he see Mang Mao(Taew ), who capture his whole heart. He is a innocent, pure-heart man who have no desire for anything but he have to change his mind when he meet Mang Mao(Taew ). How will the naughty tomboyish and the innocent eunuch love be possible happen during the Ayutthaya Era?