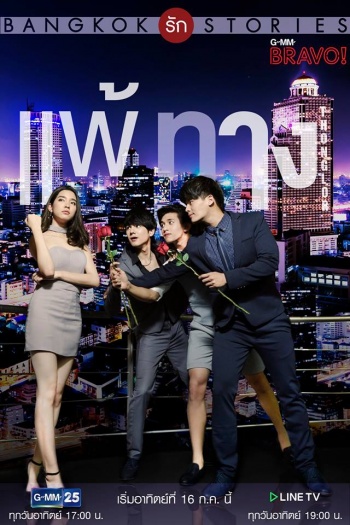 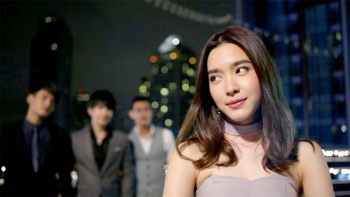 Pae Tarng is the story of a maid's daughter, Baitong, who moves in with a millionaire family in Thonglor and meets with three brothers, each one handsome but with different personalities and their own styles. When loving more than one person becomes her problem; the great life of a clumsy virgin girl.