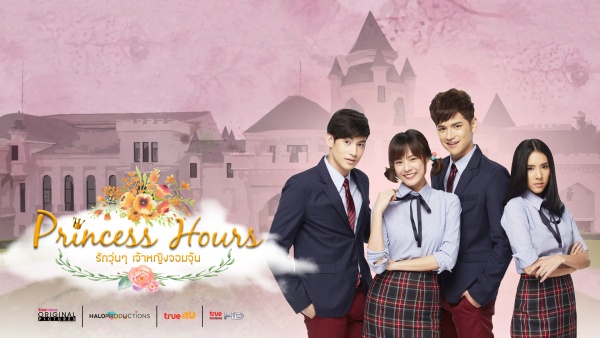 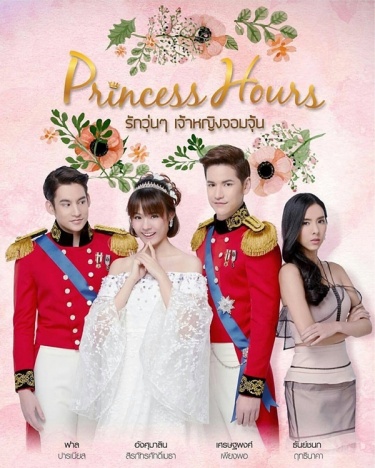 The plot takes place in Bhutin, a fictitious country. Crown Prince In and Kaning get married due to a promise between both of their families. Before getting married to Kaning, Prince In had a close friend who is close enough to be called his "girlfriend" named Minnie. He has asked Minnie for her hand in marriage, but Minnie rejected him. Minnie now regrets doing so, and want Prince In back. Also, theformer Crown princess also wants the throne back for her son, Prince In's cousin. But as Prince In and Kaning spend time together every day they begin to understand each other more and develop feelings for each other. How will Prince In and Kaning's love story unfold?