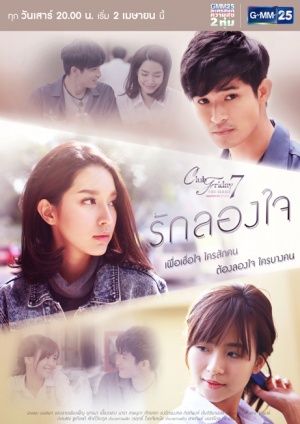 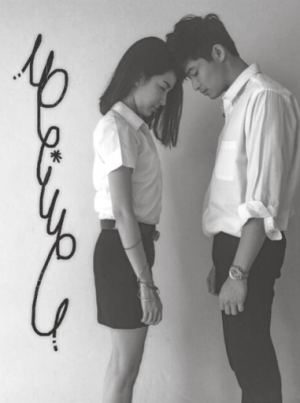 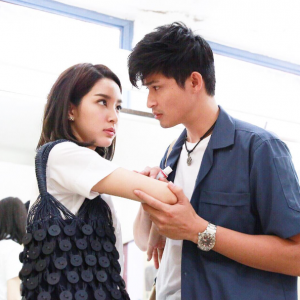 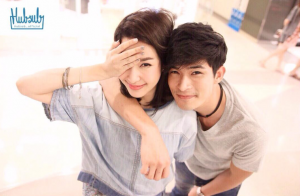 Jay (Toomtam) and Ploy (Mo) are boyfriend and girlfriend. Ploy is friends with a girl named Toey. Toey is dating a guy named Karn. A third girl, Pin, becomes involved in Toey and Karn's relationship. Toey gets cheated on. Ploy goes to talk to Pin, who is accused of being the third-hand, and it turns out that she's actually too prim and proper to do such a thing, so the two become friends and grow closer. However, Ploy is still suspicious if she's a good person or not, so because she is so confident in her relationship with Jay and their love, she convinces him to try to court/date Pin to prove whether she's really innocent or not. Should love be something to test like this? Find out in "Ruk Long Jai".