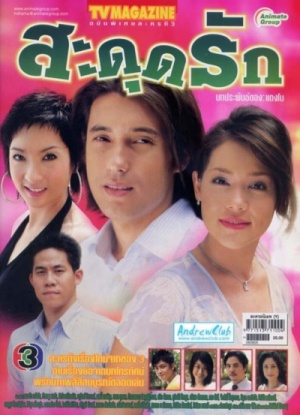 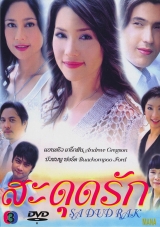 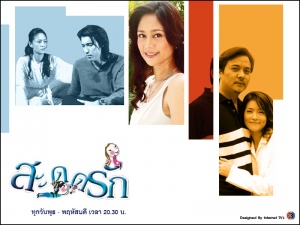 This drama is the story about Pimjun and Krit, mother and son, who lived their lives as con artist. They had cheated many greedy and wealthy people for many years. But the police couldn't have arrested them. All the time, Krit wanted to get out of this way of life but Pimjun did not. One day, both he and his mother wanted to change their way of life. That's because they had found the thing that they had never believed in before, that is "love". Krit tried to be a good person after he had met an artist "Pianglada" who is the daughter of the banker. Painglada had good intention to teach poor children to grow up to be good citizen. Krit fell in love with her and helped her find a place for opening art school. He faced many people who caused troubles for him, Rawin, the son of an influential politician who was Pianglada's ex boyfriend.; Supot, the cunning person, the head of a con artist gang who always treaten and cheated them; Chakart , ex police officer who looked like a crazy but very clever man. Chakart was hired from Malinee and Parita, mother and daughter who were tricked to buy the fake diamonds, to track Krit and Pimjun. Meanwhile, Pimjun was going to trick a new target, Supakit, the banker and the national businessman. She found that he was a good person so she wanted to stop lying him and to get out of the bad business as Krit alwayed asked her. But it was not easy to get out of the bad business. How did their loves go? Could the pure love from beautiful artist help him from the bad life? Please follow their story in Sadudurk.