Difference between revisions of "Song Naree (2019)" 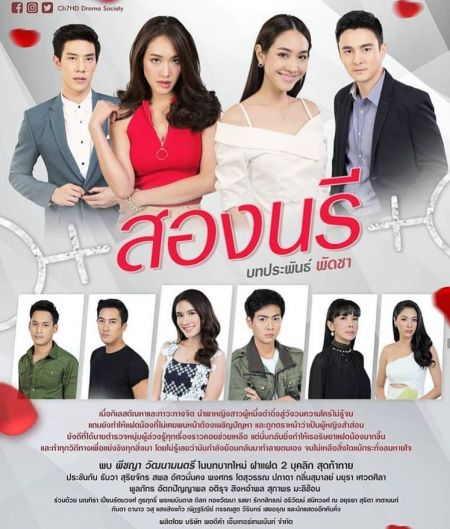 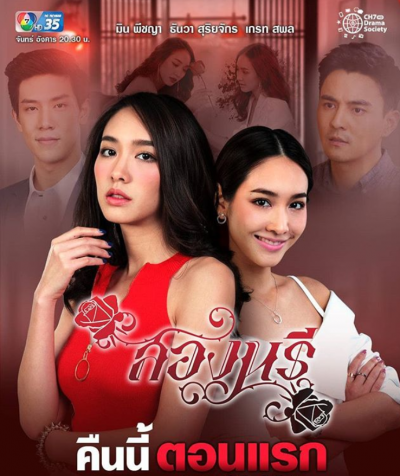