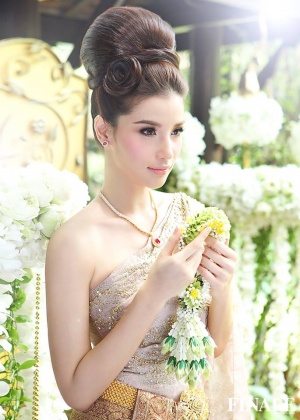 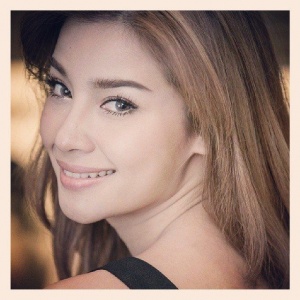 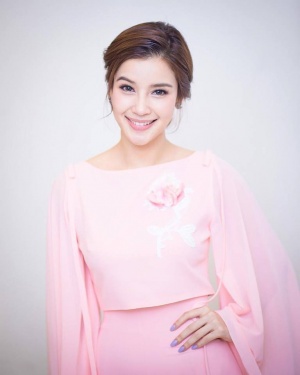 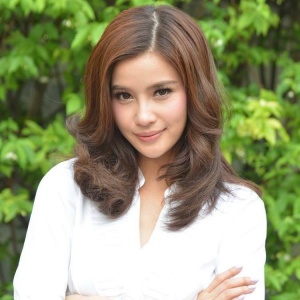 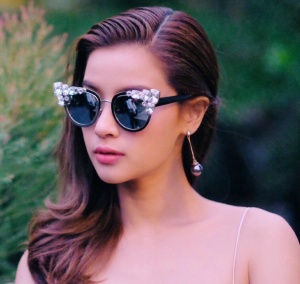 Vill Wannarot entered the Thai Entertainment Industry alongside Son Songpaisarn when they both auditioned together at Exact. Son Songpaisarn and Vill Wannarot were later paired up and debuted as leading roles in the lakorn Kaew Lorm Petch. Kaew Lorm Petch was a huge success and achieved a rating of 17 for its highest rating for an episode. Son Yuke and Vill Wannarot quickly became one of the most popular koojins (golden couples) during that era. Credits to The Official Rattings.