A Love to Kill 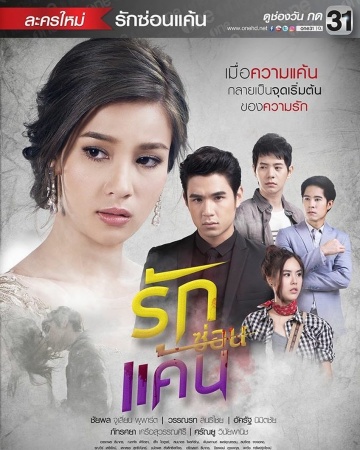 A Love To Kill 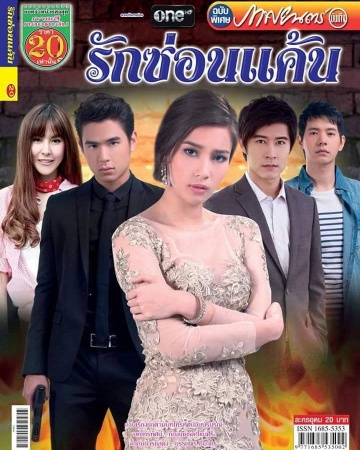 A Love To Kill

Puen (New) grew up in a foster home with his elder brother, Mek (Ice). After a misunderstanding occurs between Mek and his girlfriend Inthira (Vill), an emotionally wounded Mek falls from a rooftop and is diagnosed with comma. Driven by anger and thirst for revenge, Puen approaches Inthira as a bodyguard in order to cause her the pain and suffering she caused his brother. But as he spends time with her, he gets increasingly burdened by the forbidden love he develops. Meanwhile, Inthira - not knowing about her ex's relationship with Puen - falls in love with him not knowing that his intention is to destroy her life. Credits: A Love To Kill @Dramawiki