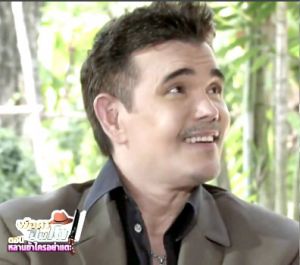 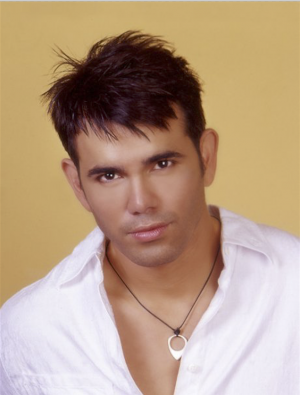 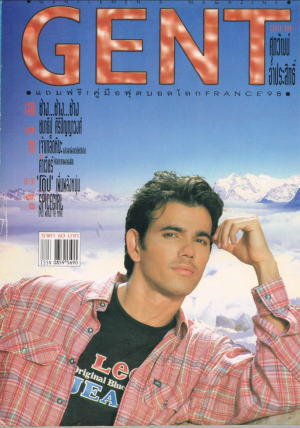 Art Supawatt Purdy (aka Supawatt Aumprasit ) (Thai: ศุภวัฒน์ อ่ำประสิทธิ์, born September 1, 1969) is a Thai film and television actor. He is best known in Thailand for his roles in lakorn (soap operas). He began his acting career in Thailand in 1998 in the role of 'Suea Pao" in "Crime Kings." The following year, he became a household name in Kantana Production of Ch. 7's 'Sapan Dao,' in the role of 'Jak,' a poor halfbreed Thai/American man with the heart of gold.

He continued to enjoy a sting of success in various mini-series in the leading role until in 2003 when he signed a recording contract with Warner Music Thailand and release his first solo album 'Art of Love.' 'Art of Love' was produced by Thanongsak Arpornsiri of GrandEx, one of the most successful pop/rock band in Thailand.

In 2008, he was asked by Thomas Clay to perform the theme song ('Where We Never Grow Old') and appeared as himself in the film 'Soi Cowboy (film)' which went on to win 'Un Certain Regard' at 2008 Cannes Film Festival

In 2016, Art return to TV in Ch. 7 most anticipated miniseries of the year in GOLD 10 Thong 10 in his most challenging role to date playing a paranoid schizophrenia treasure hunter who opened Thong 10 with must-see spectacular underwater opening sequences.