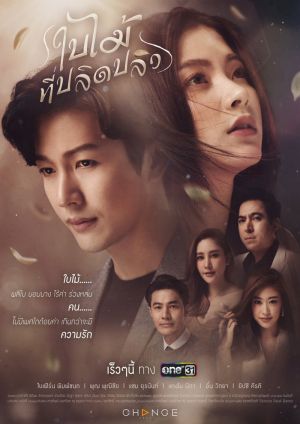 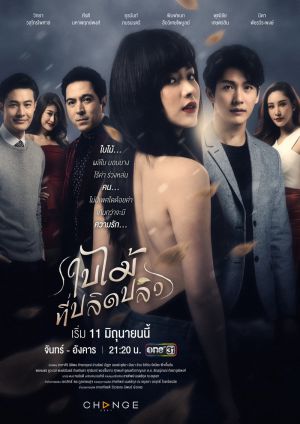 Nira is like a young leaf, which is always there beside the flowers but will never be one of them. Her name, Nira, derives from Niranam which means the anonymous one. The story of a boy who is a little girl at heart, he is shattered from not being accepted by anyone but his mother who wholeheartedly loves him. His father is not a very good man, as he loathes him and mistreats his mother. Nira wants his father to be like his uncle-in-law Chatchavee, the only one aside from his mother who is a warm man and cares for him and understands him. Until the forbidden love occurs, Chatchavee happens to notice and cannot answer back this aberrant love, he denies Nira. Nira, deeply crushed and traumatised by this rejection, decides with his mother's support to do something that changes the rest of his life. He undergoes a sex reassignment surgery which completely transforms him into a gorgeous woman. Unfortunately, her mother dies during the operation. Devastated, she runs away from the hospital. The one who finds her and helps her is doctor Benjang, who takes her home. She starts living as his sister. One day, Nira coincidentally meets Chatchavee. Due to her beauty, he starts to fall for her and also Nira's father. None of them recognise her. The tragedy love begins to be more and more complicated when Nira's aunt, who always looks down on Nira's love and is envious of her, discovers the truth and tries to hinder Nira in every way. How will this story end? credits to: mydramalist