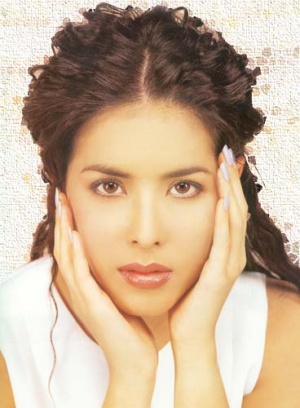 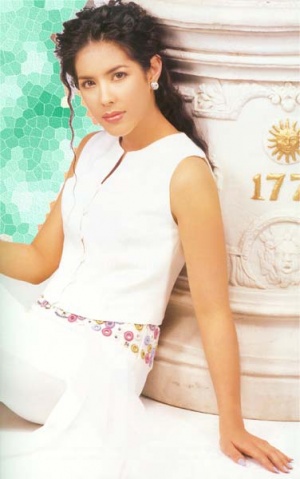 Janista, better known as Bam, was amongexecutives who came under five-year political ban after their party was dissolved.

The source said Janista decided to marry her businessman boyfriend, know as Boat, early next year because she is now free from political works.