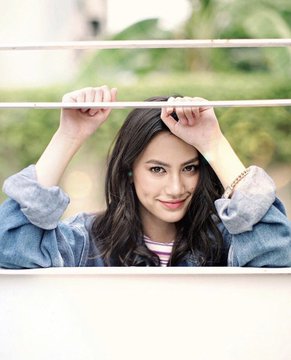 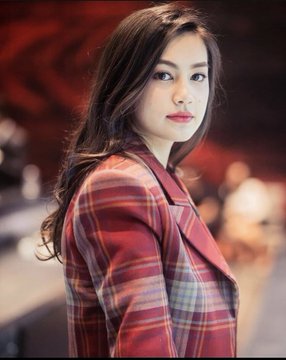 Claudine was born in Phuket, Thailand on June 13, 1999 to an American father and a Thai mother. She is an only child and lived in Phuket until she was nine years old when her family relocated to Pinehurst, North Carolina in the United States. They returned to Phuket five years later and Craig auditioned for "Hormones: The Next Gen", three weeks after returning to Thailand. She was one of the top 12 finalists despite not being able to speak Thai and was signed as an actress under Nadao Bangkok.

Following her appearance on "Hormones" The Next Gen", she was featured in several music videos but her official acting debut was in the GTH horror anthology series, ThirTEEN Terrors as Nena, the central character in the eleventh episode, "Phuean Ruam Hong". She then appeared as Mali, in the third season of the international hit series, Hormones: The Confusing Teens which is her most prominent role to date.

Craig is currently focusing on her studies at Chulalongkorn University and thus only makes occasional appearances in acting projects, usually in supporting roles or cameos. Her most recent roles were as "Emma" in the fifth installment of the short web series กักตัว Stories and as "Claire" in the third episode of Bad Genius: The Series.