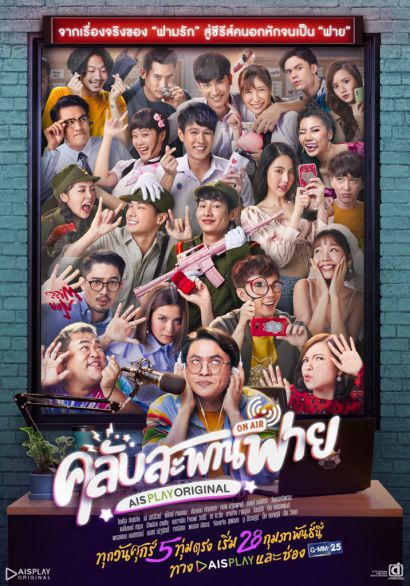 The show follows the life of several characters, based on true stories, of loving and broken hearted people who decide to volunteer as clowns. '(credits to:mydramalist)