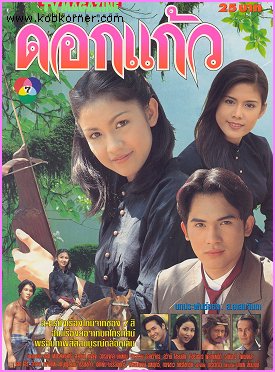 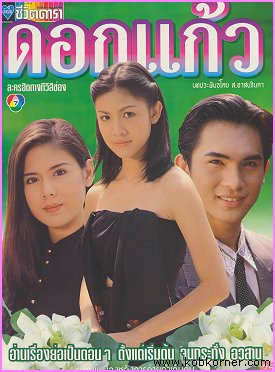 Dok Kaew (Kob) is the lady who lives in forest with her tribe. One day, she arrives in town with her friend searching for the real truth behind the death of her father, whom was mysteriously murdered by someone. Dok Kaew becomes a servant in the house of her father. The owner of this house is her elder brother, whom is her half brother because her dad had an affair, but they both don't know they are siblings (a secret kept by the father).

She meets Rachan (Sawis) here and he likes her very much. One night, she's becomes his wife and later on in the story becomes pregnant. Rachan has a fiancee and she doesn't like Dok Kaew. One day, Rachan misunderstood that Dokeaw has another guy and so he mistreats her out of jealousy.

Time passes and Rachan knows the truth. He knows that she is still in love with him.

Later on Dokeaw finds the man who murdered her father and everyone too finds out about the truth. In the end, Dok Kaew marries with Rachan and they both live happily ever after. The End