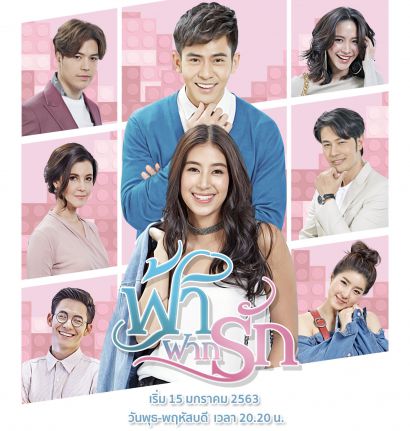 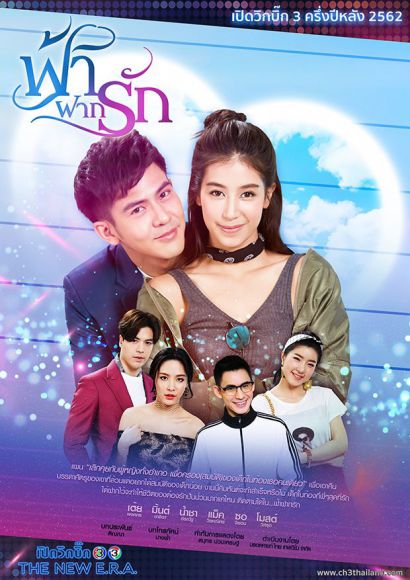 The story is about Tongrak, a girl who struggles in life agreed to be a surrogate mom for Praefah, her biological sister who has health issues. Praefah is in love with Natee, an ordinary musician who turns out to be the heir of the Asavakietikul family where they have enemies all around. Because of this, Praefah and Natee ends up getting murdered, leaving Tongrak a lonely pregnant woman with no job. Tongrak wants to tell the Asavakietikul family about their possible heir or heiress in her tummy but Kimhan, a toy designer, stopped her from doing so because he thinks the reason Praefah and Natee were killed is because the murderer wants to kill the heir. So Tongrak ends up being under the care of Kimhan. The two becomes close and develops feelings for each other unintentionally. Cr: mydramalist