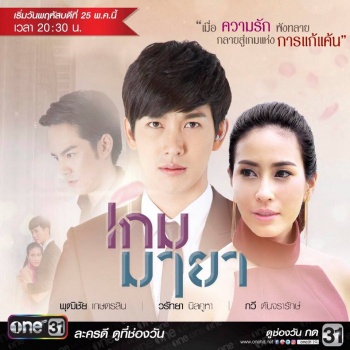 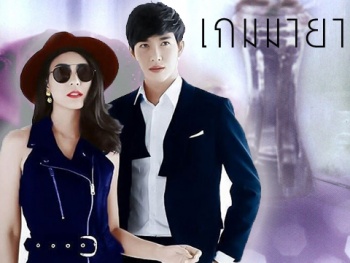 Gun's fiancee dies in an accident right before their wedding leaving a message in which she blames Khun Kawin for her death. Pim is a famous star and Kawin's fiancee. Gun plans to revenge while presuming the identity of Pim's bodyguard but he slowly finds himself falling for Pim. Credits: mydramalist