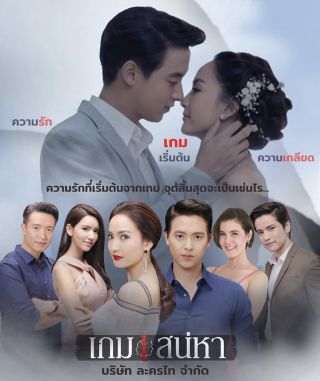 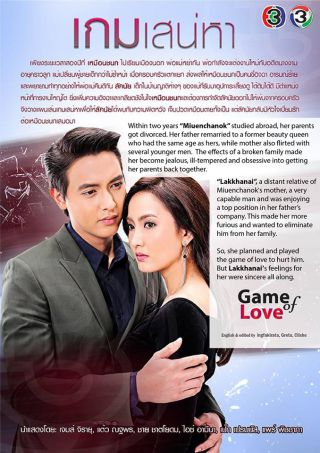 Luckanai (James), a dark tall and handsome man, is Muaenchanok's (Taew) mother's non-blood relative. He came to live in her house due to complicated reason about his family background. Muaenchanok, a beautiful stubborn woman, has clues in her mind because of her parents' divorcement. Her father will marry with a young beautiful woman while her mother has flirted with a younger man. Muaenchanok is forced to get marry with Luckanai for marriageability, even though she still abhors him. Luckanai, whereas, are pleased to marry her with his secret love feeling to her. The problem occurs when they have a child unintentionally, because he want to keep the child while she wants to have an abortion. So they make a contract to let the child to be under his parental authority then he will leave home with a child after she gives birth and let her free. During pregnancy, a maternal bond between her and her child becomes more stronger and stronger, so she changes her mind to keep the child with her after the childbirth. Besides, she misunderstands that Luckanai always takes good care of her because he only wants the child, not because he loves her. However, due to the contract she will have a right to get the child back only if she accepts him. How will the story be complicated and chaotic? How do their loves go?