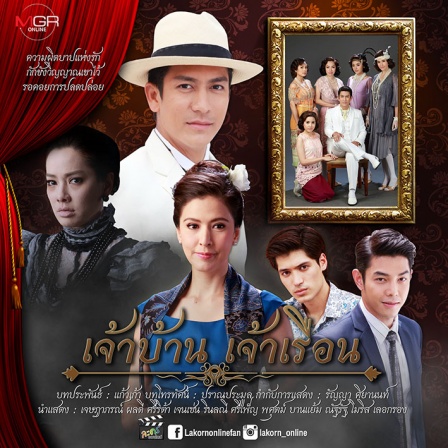 Raiwin is the household deity in the house that Prae Kao is living in. Prae Kao is separated from Pasakorn, her cheating husband. Raiwin tells his life story to Prae Kao about his mistresses and his bad treatment and affair on his wife, Seenuan, who is a rejected and tormented ghost in the present. Seenuan gets her revenge by trapping Raiwin’s spirit for many centuries. His spirit can’t see her. Raiwin wants freedom and to be reborn, so he seeks Prae Kao’s help. He finds redemption in his true love for Prae Kao and her daugher. (Translated by sherrijames & dynastykat)