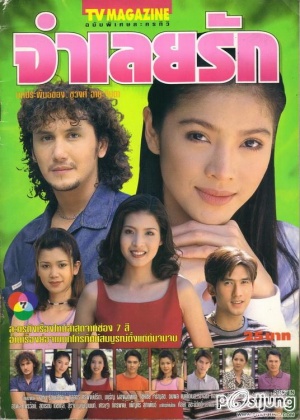 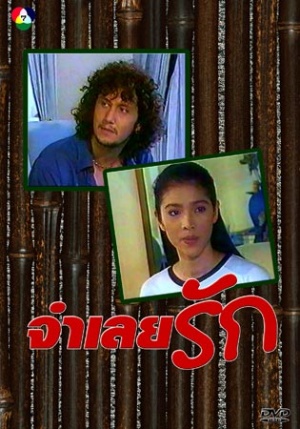 Ning was sent to see a guy by her cousin. her cousin told ning to go in her place. the guy is actually John(i think that's his name) his brother died from after breaking up with ning's cousin. so John wants to take revenge. he kidnaps Ning thinking it was his brother's ex girlfriend. he takes her to this house where no one is around and basically tortures her.--credit: PlaeMai ThialandQA.com