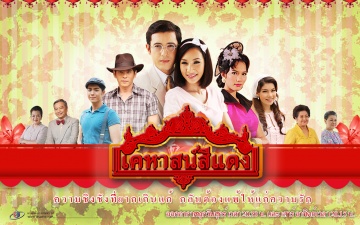 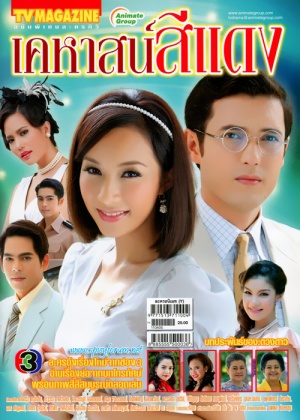 Ruj Rujiroj is an only son of General Saenseneenarong, the owner of Ban Rujiroj, also known as "The Red Mansion". He lacked of mother since he was born. Later, when Ampa and her baby daughter, Araya or Noi moved in as his step mother, he was very upset at them because he thought that this woman tricked his father to replace his mother and her baby stole attention from his father. So, Ruj asked his father to move to stay in the boarding school and went to study abroad after that. After he graduated, he came back to Thailand, but he refused to go home to face his stepmother and her daughter. So, he went out of town to work for a long time.

After General and Ampa were dead and now Ruj became a skilled doctor, Ruj came back to the Red Mansion again. Many old people and servants in that house were very happy and excited with his return. But Araya worried because she knew well that Ruj hated her and her mother so much.

Ruj didn't know himself that he fell in love with Araya since the first day he came back to the Red Mansion. He still felt vengeful against his stepmother and Araya, so all the time when they lived together in the Red Mansion, Ruj's manner towards Araya was coldness and unconcerned. And Araya feared that he would drive her out of this house someday.

However, what Araya didn't know is that Genaral gave the last words to his lawyer that he wanted Ruj to get married with Araya, but Ruj didn't care about his father's intention because he still doubted about Araya's mother.