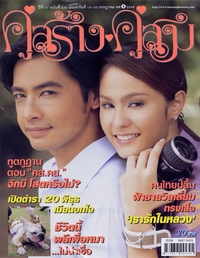 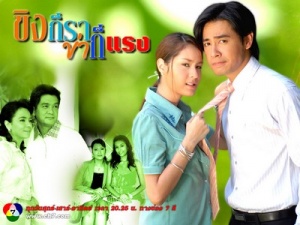 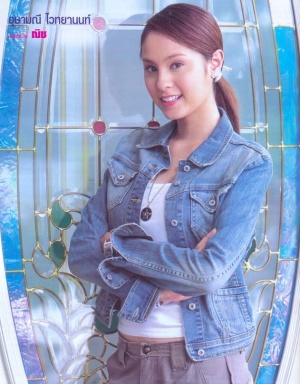 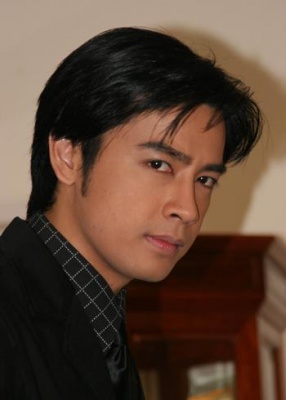 Nith (Kwan), a news reporter agreed to marry Pawee(Oil), a Hi-So, businessman for the fact that he looked down her and seeing this as a chance to get her revenge on him, she agreed. But Pawee already has a girlfriend (Penh) who loves him very much so he propose Nith to marry for 1 year and then they can divorce. Nith has a sister who is the mistress of Penh's father.

In order to get news Nit follows Pawee and his father to a Psych Ward where she finds out that Pawee's mother is still alive and not dead like his father had always announce to the media. Nit's mother who is a nun goes to the psych ward to see Pawee's mother often to talk to her, there Pawee's mother, who went crazy from Pawee's playboy father, begins to form a bond with Nit. Pawee is upset from the news about his mother still being alive (because it was suppose to be a secret) and begins to have alot of misunderstanding with Nit, while his girlfriend (who was really happy she wouldn't have a mother-in-law) is very upset at this secret.

Ni, who is Nit's sister, is a mistress to Penh's father. Nit does not agree with her sister's actions and refuses to acknowledge this older man, but she cannot stand to leave her sister who has a weak personality. After some time Pawee's father is able to comfort Pawee's mother to go home with the help of Ni. Pawee's mother hates Penh at first sight and forces Pawee to marry Nit. Will Pawee and Nit fall in love after being tied down together? How will their will their relationship be after all the twist and turns?