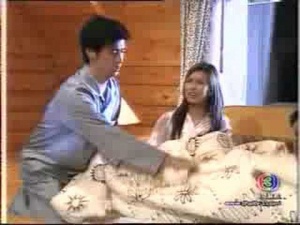 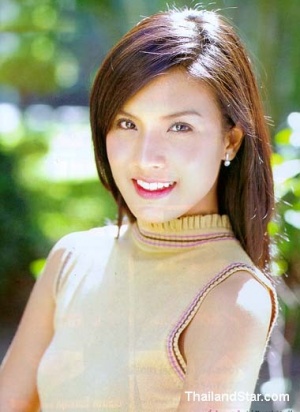 Oil was suppose to get marry with Gig but at first he didn't want to because she looked ugly back then. When they met again after a few years, he agreed to marry her because she got prettier. Gig wasn't ready to get marry and didn't want to marry Oil so she tricked him by scaring him. He was scared and didnt want to marry her anymore so he asked his friend Mick to look for a temporary wife for him. Kate and her sister Panadda were struggling with finances to keep their parent's house so Kate tried finding some jobs to help her sister out. Kate applied to Mick's work place where she became Oil's fake wife. Before that, she and Oil had some confrontations in the beginning. So she basically became his fake wife to stop his mother from forcing him to get marry.