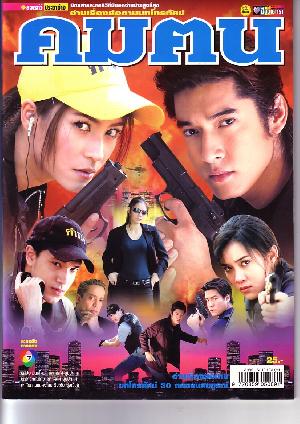 at the end jui found out and was so angry at vee. she is blaming him for her brother's death.