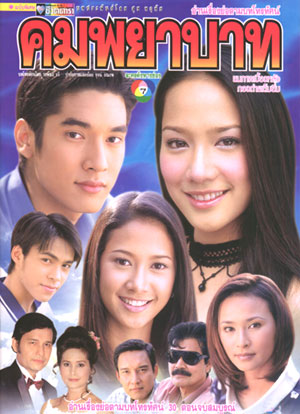 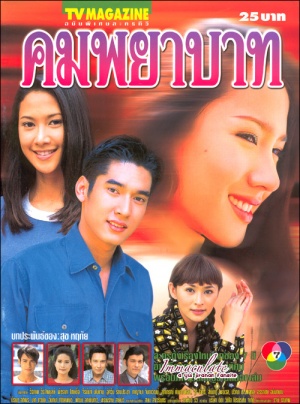 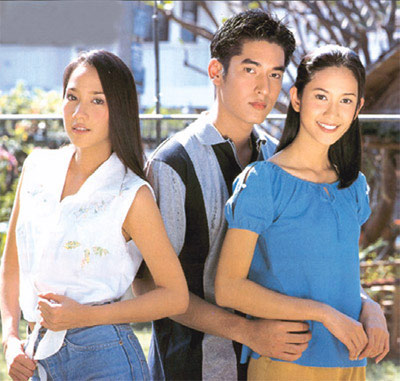 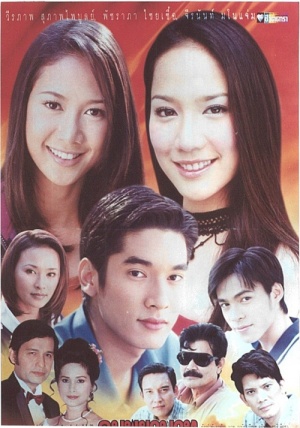 A young lady named Ying was a servant in a wealthy household. The son of the house fell in love with her but his mother didn’t approve. She had someone else in mind for him. when he saw her he fell in love with her and they got married. Leaving Ying very upset. She was on the verge of insanity. The two had a baby girl[Yui] and one night Ying stole the baby and ran away. Her sister was also in jail and she too had a baby girl[Patcharapa] about the same age as Yui. So she raised both of them.

Verapat was the son of one of Yui’s parents friend. They died in a plane crash and her parents took care of him. They put ads in the newspapers pleading for Ying to bring their daughter back. She never did. They two girl lived with Ying from husband to husband.

The two girl were now grown and beautiful. Patcharapa though was very bad. She liked to sabotage Yui very often. Being that Yui was the daughter of the women that stole the man that she loves Ying was not very nice to her. though in her heart she felt sorry for Yui cause Yui was so nice and innocent. While Patcharapa was a really wild child.

When Verepat came she fell in love with him and he was in love with Yui. So she was angrier with Yui for this. She started to be nice to Yui so that she can later do something bad to her. As time went by Yui backed off so that Patcharapa will be happy. But she was in love with Verapat also. Ying still wanted Yui’s father and she tried to sabotage his marriage. Never worked though. Finally Patcharapa was on the verge of going crazy. She thought that Ying was ruining everything for her.

One day she poisoned the soup that Ying was going to eat and she was going to die. They all found out that Patcharapa was the one that did it and she ran. She found a letter that Ying had written to her and she knew then that Ying really loved her and she rushed to Ying’s side. At this point Ying had told them the truth about who was really their daughter. So she died and Patcharapa shot herself for what she had done and cause she loved her aunt a lot. Finally Verapat and Yui had peace in their love and it took some time for Yui to get over the death of two of her beloved friend and family.