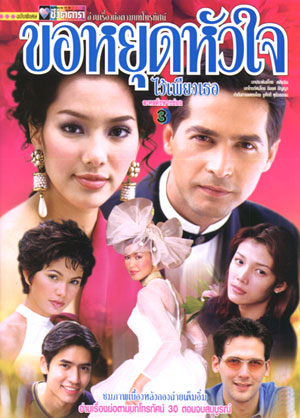 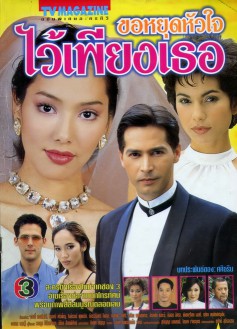 Rinlanee is a painter and she is hired to paint a runway. It happened that a model decided not to show up and they needed a model. Her neighbor suggested that Rinlanee do it and the designer agreed and she got the job. I think that it was her last run and she was looking at Johnny who was in the audience and she tripped and to help her out he went up there and helped her up.

Johnny is a well-known playboy. Anyway he falls for Rinlanee innocence and he tries to win her over cause she knows that he’s a player. They get close cause his persistence to win her over. She falls in love with him and but doesn’t realize it until he gets shot. He asks her to be his nurse at him and she agreed. One night they share some sweet moments.

They had an argument and he paid her off and she thought that, that was all that she was to him and she left heart-broken. She went away to get away from him. He also learns that Rinlanee is pregnant with his child so he tries to find every possible way to find her. And when he finally does she gets in the car and nearly collides with another car. She’s fine and he nurses her. She doesn’t talk to him though. One day he kidnaps her and he shows her that he really loves her. He asks her to marry him but he finds her missing. His friends take him out and they surprise him with her. They dress him up and she walks out. It’s like a wedding for them or a mini-one. he walks to her and gives her a kiss and they hug.