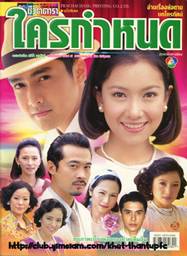 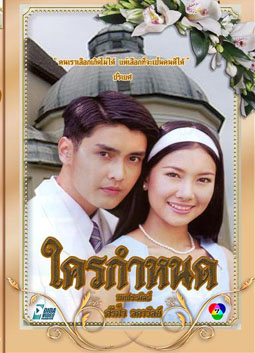 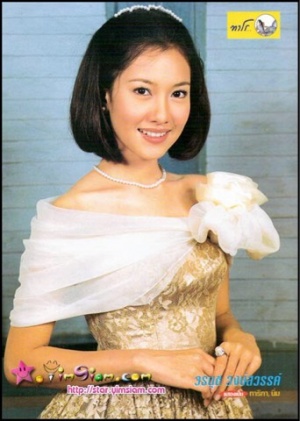 Noon's father is a man who has a lot of love to spread around and Noon's mother is one of them. I think that her mother is from a line of royalty and so is he. Her mother dies when she's a young girl and she and her like twenty sisters grow up together and Noon was always mistreated by one of her sister but otherwise everyone loves her. She seemed to be the favorite of her father cause he always complimented and hugs her.

Kade is the son of a Chinese man whose main focus most of the time is money and profit. Which leads his second wife to hate him as well as his son with her. Kade is the son from the first marriage. Kade tries to talk and assiciate with them but they both develop the same kind of hate for him that they have for his father. Kade is also in a relationship with this older women for his own reason and his father's profit reason but never loved her. When he sees Noon for the first time he knows that she's the one for him. His half-brother also falls for her.

Time passes and her father is a well-known man in society and he holds parties and people are invited and among them is a guy that I'll call Tee. Tee is the son of a pretty wealthy family in Thailand and he too falls in love with Noon the minute that he sees her and unlike Kade he is not linked to anyone and he pursues her. And she ends up marrying him later on and i think it's cause he wants her money cause she was liable to gain a lot from the will. Which means that her father dies.

His last wish was too see her and when he did he went peacefully. After their father's funeral the oldest son of the family kicked everyone else so that he could live a life of luxury alone with his wife. So Noon went to live with her husband with her nanny. Tee had left for America a couple days after their marriage and he was hospitalized after the ceremony and so the two never mingled. Noon meets Kade on other occassions and he leaves a good impression on her and she thinks of him as an aquaintance. He saves her on many occassions afterwards because there is this old man who also falls for Noon the minute that he sees her.

The old man got her oldest half-brother and her brother to convince Noon to be one of his paramours but Noon would never do a thing like that. She has a soft-ear and listens to what everyone says and obeys most of the time except with Kade. She was tricked several times by her family to go to a beach house or to a party and get drugged and nearly raped by this old man only to have Kade save her all the time.

In America where her husband is he has found a new love and has gotten married and once an awhile he'll think of Noon. Noon has waited for all this time thinking that she could possibly learn to love him since she was already married to him. His mom doesn't appreciate her staying in the house doing nothing and bringing no profit in towards her and so she encourages her son to dump Noon.

Kade starts to get on Noon's nerves because he's always in her business and at this point she's divorced from her husband cause he came home with his new wife and Noon wanted nothing to do with him. So she lives with one of her sister's now and is somewhat seeing Kade's half-brother who hired her and has always loved her. Through out this her ex-husband realizes his loss and tries to pursue her all over again after he dumped his second-wife. His mother is also trying to fix him up with another girl.

Kade's half-brother ends up dying in a car acccident with her in the passenger seat and so she wants nothing to do with anyone and she goes to a mute home and becomes a teacher there. The school happened to he one that is funded by Kade. Noon says bad things to Kade in sign language assuming that he doesn't know it but he does and talks to her in sign. So this becomes their secret way of talking while Kade tries to win her heart but doesn't succeed cause she doesn't want to be in a relationship. He also left that old lady that he was with cause she was too possesive and mention negative things about his father.

Overtime her brother gets imprision and the only way for him to get out was for her to be the old man who was after her and thinking about her brother she agreed. But Kade had already decided to help and already freed her brother from jail but she was already with the old man. She escaped in time and Kade and Noon ended up getting married. They were on their honeymoon when her ex-husband was also there and Kade misunderstands and he thinks that Noon is not a virgin and rapes her but he discovers that he was wrong and tries to apologize. Things came to a close on good terms and Kade and Noon told each other that they were the sky that completed each other's world.