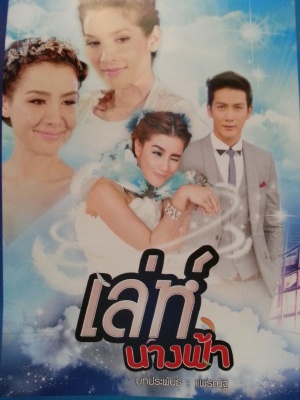 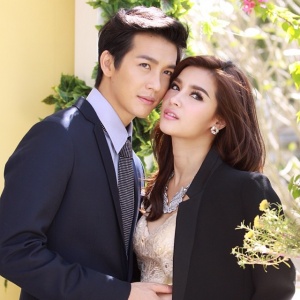 In this romantic comedy Teepob (Put) and Lallalit "Beauty" (Vill) grew up together but he hates her. So when she comes to him for help to regain power over her family's company, he pranks her by sending her to do the lowest jobs. Lallalit is a spoiled, bratty and selfish heiress who is completely absorbed with her own beauty. Looking down from heaven two angels decide to teach her a lesson by acting as her fairy godmothers and casting a spell on her. Only she doesn't receive a reward but the curse of living her life as a human at day and as a bird at night. Only true love's kiss can break the spell thinks everyone loves her, so when she was challenged to break the spell. Of course Lallalit thinks it would be a piece of cake to find somebody love her but to her surprise she overhears people talking badly about her, hating her for being rotten. Will Lallalit overcome her spoiled attitude and find true love at last?