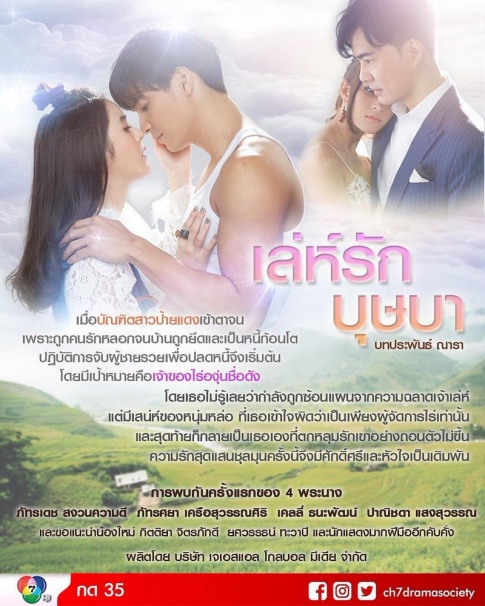 Bussababan's family was ruined, and now she's homeless. She blames the owner of one of the most famous vineyards in the country. She decides to take revenge by marrying her abuser in order to ruin him later, and goes to study winemaking in Okanagan, Canada. But Bussababan still doesn't know that she chose the wrong object of revenge, and falls in love with the master of the vineyard, taking him for a simple manager. credits to: mydramalist