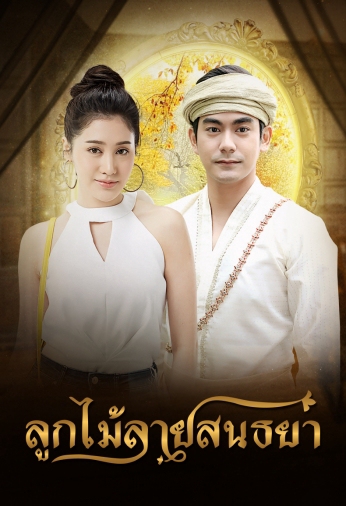 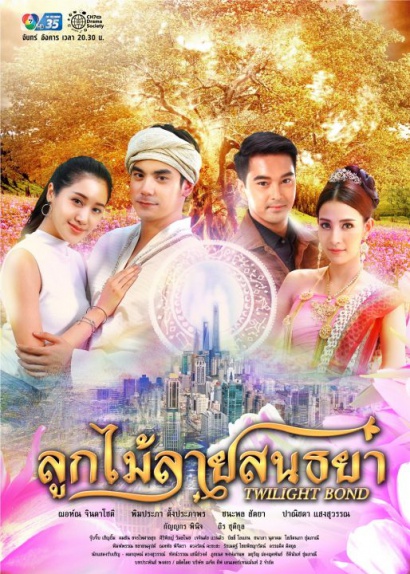 Duenpattra's grandmother was said to have committed suicide by poisoning herself so Duenpattra came down to the south to live in her grandmother's house to help with the investigation. She met a police officer named Captain Marut who was investigating the case and started to have mutual feelings for him. But then she forgot about him once she saw a mysterious half naked man wearing just white pants in her grandmother's mirror. His name is Hem Hiran and he seemed to be living in a parallel universe from her, a universe called The Land of Good People, where everyone there strictly practiced the Five Moral Precepts. The people there are morally good and once they reach 1000 years their souls will ascend to heaven. Eventually, Hem will crossover to Duenpattra’s universe to help save her from being attacked by the people who murdered her grandmother. The two fell in love but how can they be together when they're from different universes? (Source: SpicyForum)