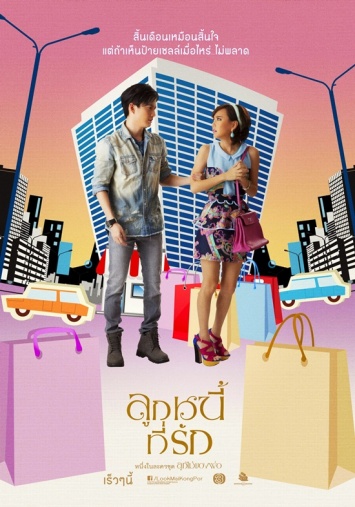 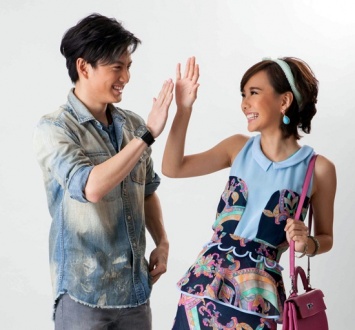 Aom's a shopaholic who has gotten herself into debt for 400k dollars, one day she decides to runaway fearing that debt collectors might try to hunt her down and harm her. Her boss Lek and her are always fighting and have never gotten along but he offers to help pay her debt if she will pretend to be his girlfriend so his mother will stop trying to set him up. Credit: mydramalist