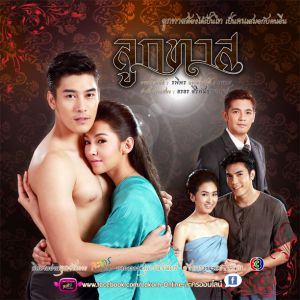 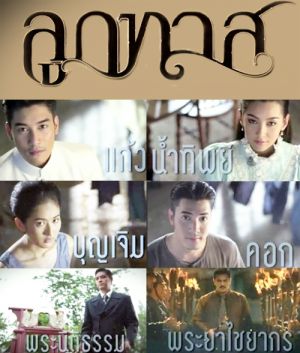 Kaew (Ken) is a slave in the late 1800′s Thailand under King Chulalongkorn’s reign during the Chakri dynasty. He grows up during a time when slavery is coming to an end in Thailand. Kaew is what you would call a grandfathered slave meaning in all technicality he is a slave because his parents were slaves. He essentially inherited the disposition of being a slave. Society was changing, new laws were put in place that would allow Kaew to retire from slavery at 21. However, his master (creditor), Phraya Chaiyakorn refused to free him. The story centers around Kaew, his struggle for freedom and the love he has for Namtip played by ‘Bella’ Ranee Campen, the young noble woman who is the daughter of his master and the heart of his inner strength. Eventually he does obtain his freedom and becomes a nobleman.