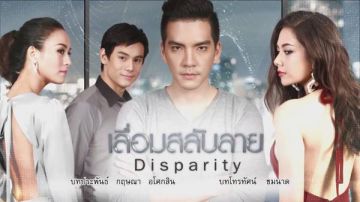 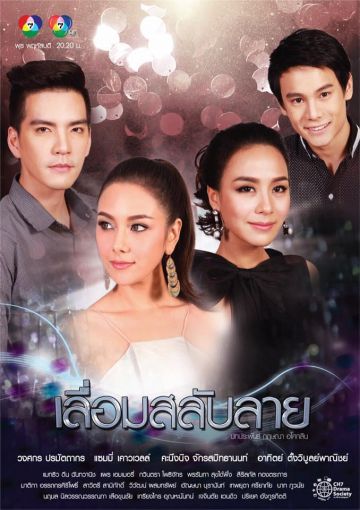 This lakorn is a narrative of life. It presents different perspectives to make us realize that bad things do not always happen due to life's lack of fairness. If one has a good conscience and is able to make wise decisions to learn from their past mistakes, happiness can be found again. This is a story of two people who have lives that are completely different from one another. One person chooses to live their life in denial and recklessly because she found out that she was not her parents' biological child. She almost committed suicide because the person who impregnated her did not want to take responsibility. Luckily, she met a man who helped her overcome her past and begin a new life even when his parents do not accept her.

The other person is a woman who has a perfect life. However, she made the wrong decision that resulted in her having an unhappy marriage. This caused her to live her life recklessly similar to that of the other woman. Everyone tried to warn her, but she would not listen. She almost lost her life before realizing the wrong she was doing. She was then able to start a new life with the help and support of an old friend.

Lueam Salub Lai revolves around the lives of Palai and Pinpak, two women whose lives are aligned in different patterns that are parallel to one another. Soon after, their lives intersect and overlap to eventually form a woven fabric that depicts the complicated patterns of life.

Pinpak (Rodmay) comes from a good and reputable family. She married a man who may have seemed perfect, but turns out, he was an unfaithful person who betrayed and cheated on her multiple times. When life did not go as planned and her marriage fell apart, Pinpak decided to change from a good person into an unfaithful and conniving woman who begins to live her life irresponsibly.

As for Palai (Sammy), she is a woman who had ran away from home at the age of 15. She faced many struggles in life on her own while going through multiple lovers at a time. Palai made a living by feeding off the wealth from the many men she dated. In the end, she realized that money cannot bring her happiness. Her life changed when a good man by the name of Nakarin (New) entered her life. Nakarin is Pinpak's older brother. Since Nakarin has a PhD in Psychology, he's able to understand Palai. Palai experienced things in her life that altered her behaviors. Many people probably look down on her and think she's a shame to society, but Nakarin is able to analyze why she reacted negatively to finding out about her adoption. He gives her a chance instead of being judgmental. Nakarin was able to make Palai happy by giving her the support she needed to help her change into a better person.