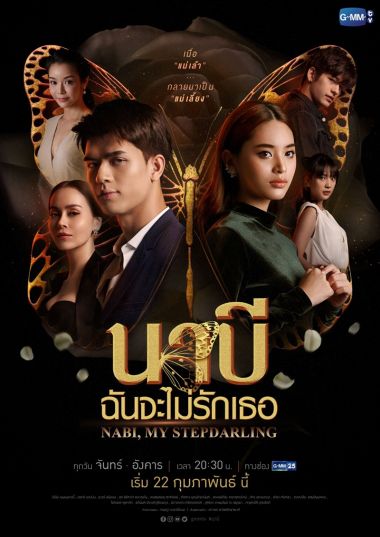 Pichet is married to Waree and has a son named Kawin. Sirin, Nabi's sister, is a manager at Pichet's DUBAI CLUB. He loves and trusts Sirin so much that Waree thinks she's Pichet's mistress. It was a misunderstanding created by Waree's sister, Weeranat, who fell in love with Pichet and became a paranoid woman until one day, Waree died and Sirin disappeared without a trace.

Nabi, who sees Pichet as a benefactor, starts working at his club in order to find traces of her sister. Meanwhile, Waree's death made Kawin, who was studying abroad ever since he finished high school, to go back to Thailand immediately and find out whether his mother's death was an accident or if she was killed.

Before going to study abroad, Kawin confessed his love to Nabi and asked her to be his girlfriend, but she rejected him. Kawin didn't know Nabi also had feelings for him. They meet again when Pichet asks Nabi to be Kawin's assistant. They still have feelings for each other, but Kawin mistakenly thinks Nabi wants to become his stepmother. Will the anger, resentment and misunderstandings between them be resolved? source:mydramalist