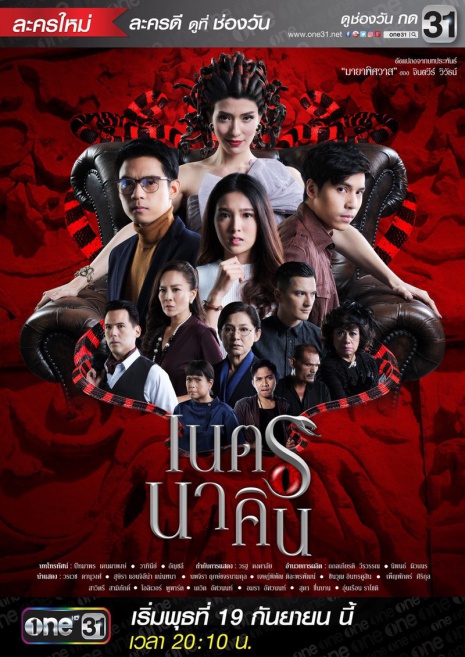 Nicholas and Amara have a son named Itsara, and are expecting twin girls named Ornchuma and Inthira. As Amara is nearing her due date, they are visited by aunt Helen. She reminds Nicholas that the birth of a female child into their family will bring upon a horrible fate, as their family is cursed. Helen tries to kill the twins the night they are born, but fails. When the twins turn six, Inthira, the younger twin is angered to the point of becoming Medusa. She kills one of the servants in the house. Nicholas takes Inthira to Greece, in attempts to find a cure for the curse. Left behind are Amara, Itsara and Ornchuma. 20 years later, Nicholas dies abruptly and Inthira is forced to return home. While Ornchuma and Itsara welcome their younger sister, her mother is not happy with her return. Will Inthira be able to suppress her inner monster? (Source: BitterKisses)