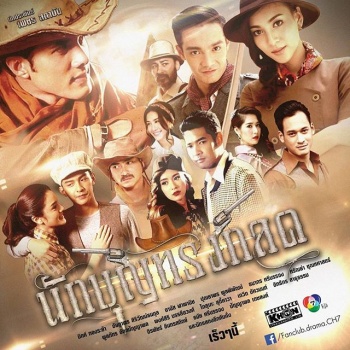 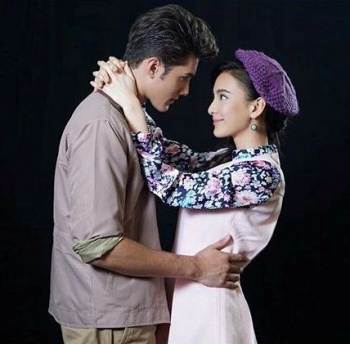 During a safari, Kin is kidnapped by bad men, but Nark Boon rescues her. While they spend time together, Nark Boon and Kin feel attracted to each other. The problem arises when Nark Boon carries Kin with his father and discovers that Kin already has a fiance.