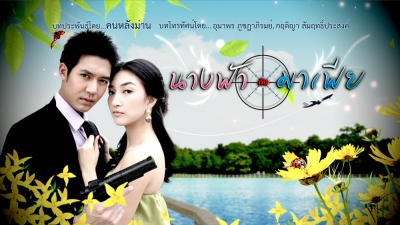 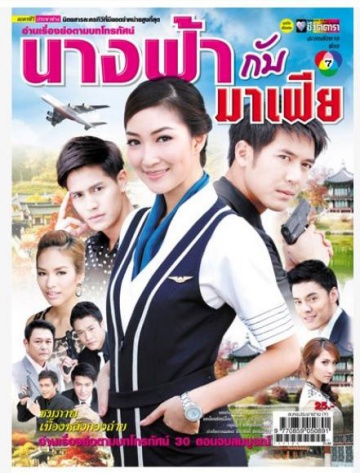 P'ek is a rich boy who running out of the house, due to thinking that his step-mother killed his twin brother, there he went and meet a chief then later become an undercover police, he went and meet n'ek, she's an air hostess, later they have to marry due to some promises, since p'ek step-mom is n'ek life saver, since she raised n'ek.

This was the first lakorn for Weir and Pancake after their breakup for a couple months.