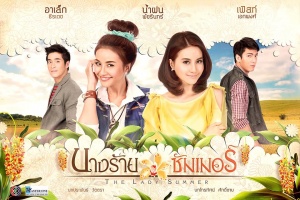 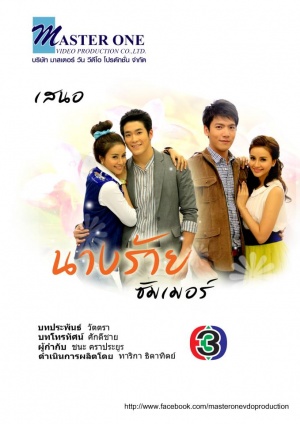 In this new drama Namfon Patcharin plays the role of twins who were separated shortly after birth. After Ploy sees her twin, Plair, accidentally at work, she's determined to talk with her and tell her the truth about how she was taken away. Not long after the twins meet and the truth comes out, the 2 unintentionally swap lives and have to live the daily life of their other half. How will this turn out since the 2 have no idea how the other lived for the past 20 odd years?